Skruth’s Shorts: How To Be An Automotive Writer But Were Afraid To Ask — by Mick Skruth 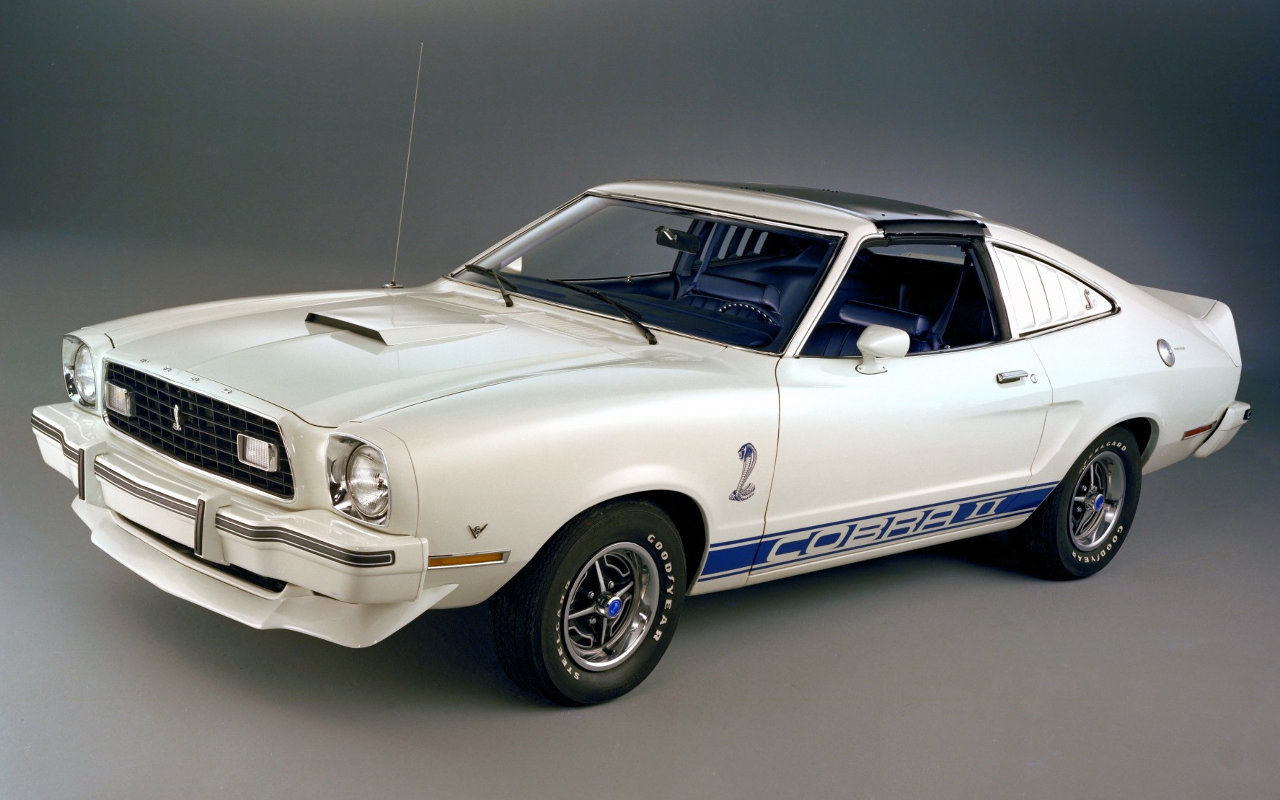 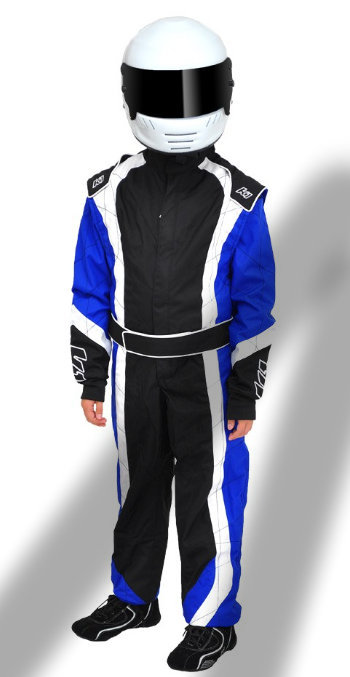 Bick Skruth is an experienced racer, fecal quality control engineer, and a regular contributor to Autoblopnik. He’s unavailable this week due to a court-mandated community service obligation, so we’re pleased to present Skruth’s Shorts, a new column by Bick’s younger, prettier, and slightly less talented brother.

How To Be An Automotive Writer But Were Afraid To Ask

So, for the next few paragraphs, I’m going to tell you all about how to become an automotive writer par excellante!

People writing about what they know is so overdone. Look at Car and Driver, or maybe we should call it Turd and Driver, or Automobile, or maybe we should call it Turdomobile (but not Road & Track, a quality publication that is beyond reproach, and who should know that whatever you’re paying my brother, I’ll write for half as much). These so-called “car magazines” have spent millions of dollars on so-called “writers” who so-called “know their stuff,” and what’s has it done for them? Some might say “wonders,” but these are silly people who pay attention to meaningless things like perceived brand value and profitability.

Writers don’t need knowledge; writers need passion. That’s what makes my stories so great—they are passionable! Like the time I wrote that people who don’t want sedans would be happier if they bought sedans or when I told some guy whose wife didn’t want him to get a Civic that he should get a Civic because fuck her. Oh, and for all the h8rs who leave comments saying that my writing is uninformed fictional tripe, they are just jealous because their weenies are smaller than mine. And let me tell you, that is not easy.

Journalism degrees are overrated. Just look at me—my degree is in jazz music. It starts with a J, so that’s good enough.

Anyone can book a press car and write a car review, or at least anyone who hasn’t had every automotive PR representative add his email address to their spam filter and programmed their phone so his caller ID comes up as “The whiny twat with the slightly famous brother”. If you want to distinguish yourself, you should write about the topics no one else is willing to cover. You have to think outside the box being spoon-fed to you by the OEMs. Remember what Henry Ford said: Perspiration is 99% inspiration.

In my Skruth’s Shorts column, I’ve taken up such traditionally taboo topics like what an idiotic move it is when car manufacturers discontinue vehicles that aren’t selling well. I’ve done deep investigative reporting to reveal the shocking secret that subprime lenders might be a bit shady. I even broke the bombshell news that dealers sometimes mark up the interest rate on car loans. And who can forget my famous takedowns of asslick writers I hate intensely because they are full-time working journalists who get invited to press launches when I am not and don’t?

You won’t see that kind of daring reporting on mainstream web sites! Why? Because they don’t dare. They don’t fucking dare publish the fucking truth, even if you’ve offered to write for free, and when that didn’t work, asked if you could pay them to run a few of your articles so you could write off your bong with the Ford logo that you think you bought in Tijuana, though it’s a little hard to remember exactly what happened that weekend beyond the cop telling you that you’re not actually gay if you drank more than ten shots before it happened.

No one gives a candy-coated shit about horsepower, rear legroom, 0-60 times, or anything like that. Leave that stuff to the page-view powerhouses like Edmunds.com and Kelly Blue Balls. Real writers don’t concern themselves with crap like that. Real writers need to tell a story. So how do you do that?

In his masterpiece, Seven Habits of Highly Annoying People (a must-read for every salesman, not that such a thing applies to me, in fact I’m not even sure why I mentioned it), Steven Colbert wrote that you should “begin with the end in mind,” and that holds true for auto writing. Before you set foot in a car—before you even call up the PR person and offer sexual favors in return for a place on the mommy-blogger wave of the Toyota Corolla mid-cycle refresh press event—decide in advance what the story is, whether the car is any good, and what you are going to write about it. How do you know if you are telling your story the right way? In my opinion, if your story is at all positive or complimentary, you are probably barking (see what I did there?) up the wrong tree. Unless, of course, you are trying to sell ads to a dealership that represents that particular car, in which case there’s a very good chance that the car in question is better than you think it is. If in doubt, remember who you, as a professional part-time automotive writer, are really serving: Your mortgage.

The way to do it is to just do it. You know who coined that phrase? Me, motherfuckers! Here’s how I approach the car review process:

2) Call their PR department and tell them who you are. Include the key phrase “No, Bick is my brother, I’m Mick. You know, the other Skruth?”

3) Get turned down for a media loan.

4) Get laughed at when you ask about maybe possibly attending a launch, even if it’s a local one.

5) Browse the web to find out what “merkin” means and under what circumstances someone might refer to another person as one.

6) Rent the cheapest, most clapped-out, and worst example of that company’s vehicles.

g) Write a review trashing both the vehicle and the brand and talking about how the entire company obviously has no idea what the hell they are doing, and that you know better because you’ve bought fourteen new cars and rent forty cars a year, dammit.

7) In your review, remind your readers that, your job in dealership ad sales notwithstanding, you cannot be bought off like those so-called “working journalists” who actually make a living by driving the latest-and-greatest cars and writing them up for obscure snotrags like Motor Trend.

8) Look at your appointment book, realize you have a sales call with a dealer who sells the car you are about to trash, and shelve the review. Replace it with a 1,500-word snoozer about how the dealership model will never die because if it does you’ll be out of a job.

Then get out there and live your life, because you certainly won’t be very busy writing car reviews.