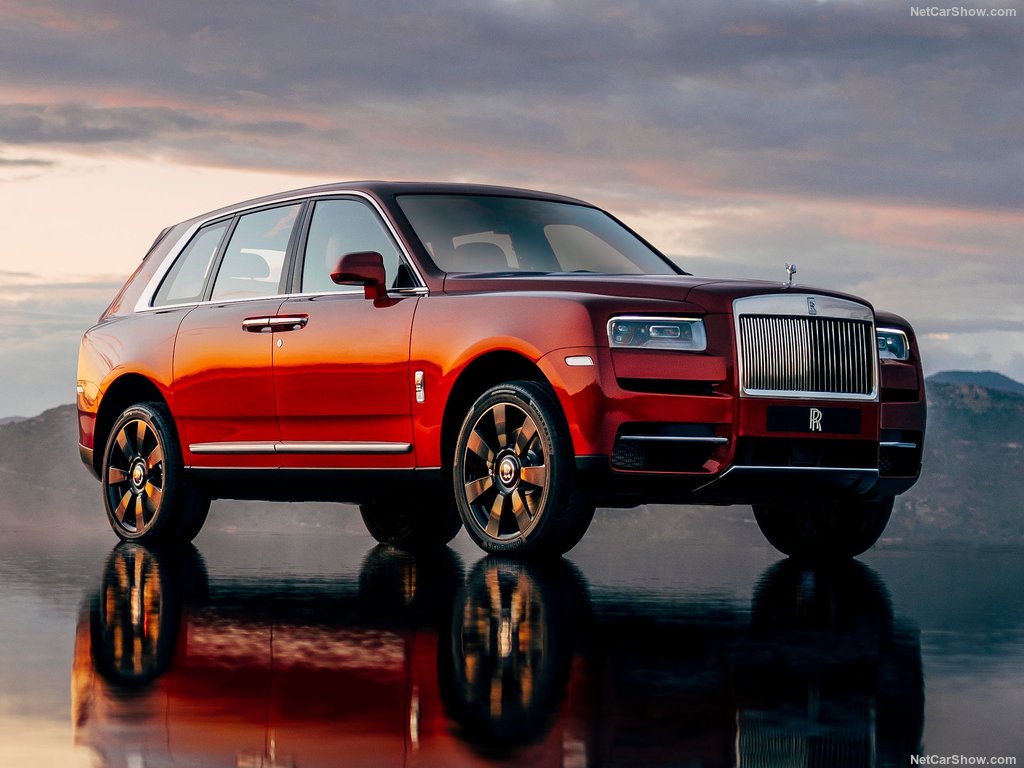 According to Sir Colin Smyth-Colin, the Cullinan prototype was inadvertently left atop a tree, out of which it promptly fell.

“We designed the Cullinan to withstand such an impact, naturally,” explained Sir Victoria, “only the damage was more severe than expected. It seems the tree out of which it fell was an ugly tree, and as you know, they stand rather tall compared to other trees, tish-tosh, wot?”

Lord Thimble-Colin added that upon closer inspection, Rolls-Royce engineer Colins discovered that the damage was more severe than originally thought.

“Normally we would expect only panel damage, old son, but there was scratching and even some gouging of the paintwork,” he explained. “It seems that the Cullinan struck every branch on the way down. Wot ho!”

In related news, Queen Elizabeth II announced plans to award Autoblopnik an Order of the British Empire for services rendered to the Crown by stretching an ancient one-line joke into a seven-paragraph odyssey.

Mar 5, 2018 autoblopnik
Low-hanging comedy fruit PR blunders We couldn't make this stuff up if we tried