Musk says robots are cause of Model 3 woes 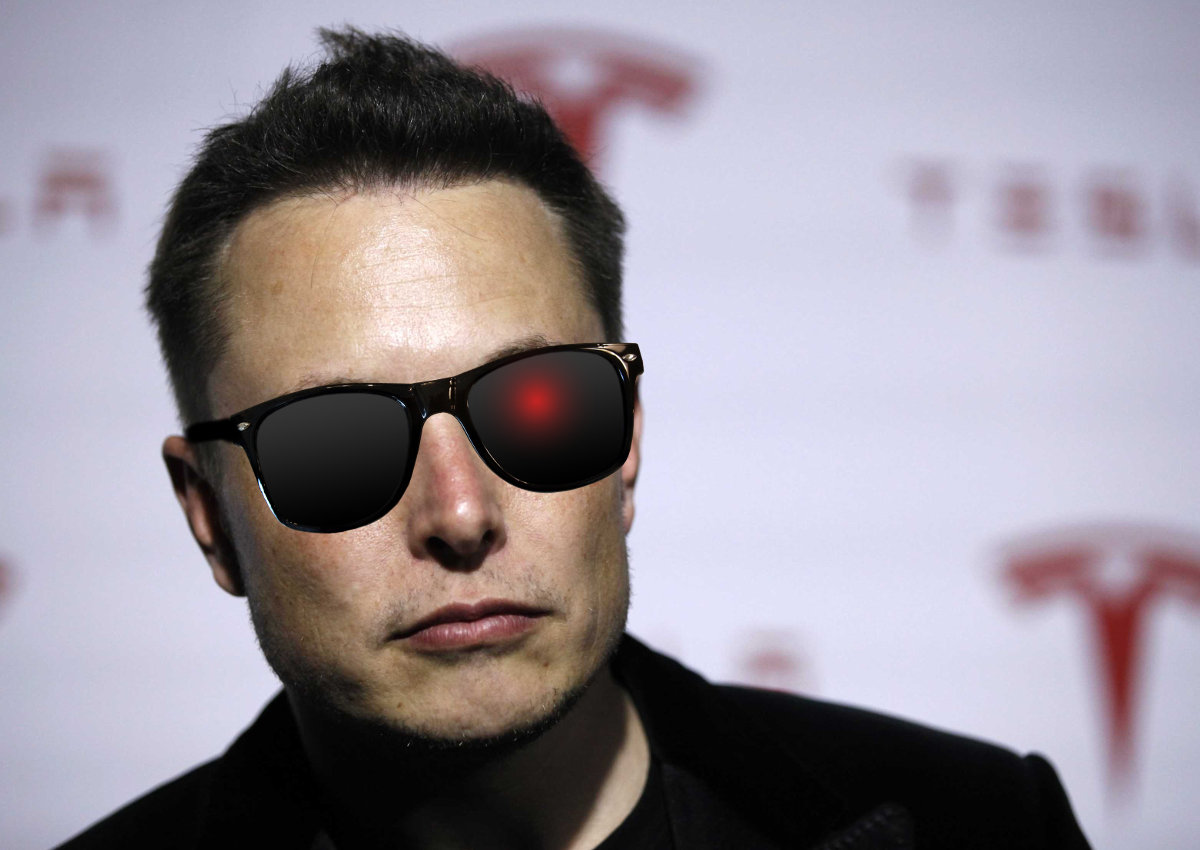 Elon Musk, Tesla’s Head of Everything, today says robots are to blame for the slow launch of the company’s highly anticipated Model 3.

“We have bunches of robots,” Musk said. “I mean, like, bunches and bunches and bunches. They all put down a thousand dollars for a car they’ve never seen, and now production is delayed and people are getting antsy, and being, all, like, hey, Tesla can’t make cars. Yes, robots are totally the problem.”

Musk clarified that while robots were at the root of the problem, they weren’t to blame. “It’s the haters that are the real problem,” he told Autoblopnik. “The robots themselves are fantastic. General Motors has been selling a $30,000 EV with a 238-mile range for a couple of years now, but our robots still obediently waiting for their Model 3s. That’s what’s so great about robots: They do exactly what you tell them to do.”

Contributing to the problem, Musk said, were robots elsewhere in the organization.

“The public relations robots have been a real problem,” an unbridled Musk continued. “I spout off something about building 25,000 cars a week, or selling a money-losing car for under thirty grand even when the federal subsidy runs out, or that the problem with Model X was that it was too complex and that the problem with the simplified Model 3 is that it is also too complex, and they just repeat it to anyone and everyone, without even thinking that I might be a crazyperson talking out of his ass.

“This is exactly what I meant when I said robots will destroy humanity,” Musk continued, despite the fact that no one asked him to do so. “The conveyors and complexity of the machine that makes the machine are too roadsterish for the sleeping bag of the fast Gigafactory ludicrous mode.”

Tesla Model 3 takes over the Internet